Losing games in League of Legends might be very frustrating sometimes, especially when you look up at your OP.GG and see that you were the ACE in all games that you’ve played. It feels like it’s our teammates’ fault that we’ve lost, however, that might not be true and here’s why!

If you get fed every game, you should be able to carry at least 70% of your games just like a smurf player as there are plenty of opportunities to transition that lead to other lanes, such as roaming, being on objectives on time and split pushing.

There are some tricks to win more games in lower elos when you’re ahead, such as doing herald every game, this boosts your lead by a lot, giving you a minimum of 360 gold worth of platings and better chances to get first tower bonus gold.

Do not make plays you are not 100% sure that will work, you might end up losing the game by giving up your shutdown, it’s better to play safer and go for good plays than risk it all on a coin flip.

Steal enemy jungle camps, this will get you even further ahead in gold and experience, as well as annoy the enemy jungler. Remember, League of Legends is a mental game, making mind games very powerful, especially in lower elos!

At Eloboostleague.com your account will always be played only by a thoroughly verified, vetted and professionally trained Challenger player. 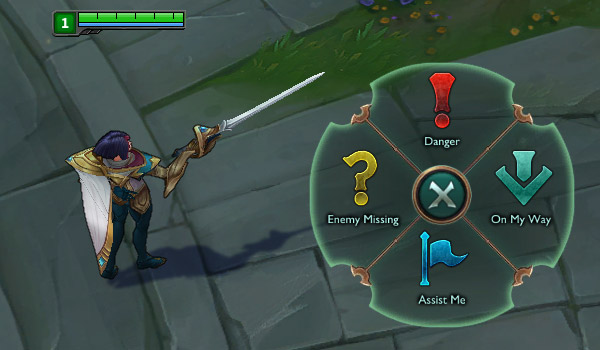 You need to ping a lot especially if you’re fed, this way you’ll be able to communicate to your teammates what you are doing, what you want them to do and what’s happening in the game, preventing a lot of mistakes increasing significantly your chances of winning!

Focus on yourself and less on others mistakes, if you die, go check the replay and see why it happened. Maybe you lost a fight that was obviously unwinnable and you could’ve pathed to another lane and traded a tower instead of dying in the teamfight. League’s replay tool is very useful to fix your gameplay and carry your games!

Don’t forget to share and discuss this article with your friends!

Blitzcrank is getting a buff on a new role in League Patch 12.20

GET MPV ALL GAMES TIPS AND TRICKS

You may have missed

Blitzcrank is getting a buff on a new role in League Patch 12.20

GET MPV ALL GAMES TIPS AND TRICKS

How to carry games playing Tank

Why are you stuck in low elo if you’re always MVP in all matches?